Posted by gaomingwu on December 29, 2018
Posted in: Uncategorized. 1 Comment

1. Jeff’s daughter was coming to Boston from Texas for holiday. She asked Jeff what she could bring as gift. Jeff was not sure. I was like, “You can ask her to bring some gas…” (gas is way cheaper in Texas.)

2. Claire, the beer committee captain, emailed us asking who would like to choose the beer for next order.” Corey said he would like to do it if nobody else would like to lobby for their libation. I was like, “Ordering beer is huge responsibility. People will judge based on the beer I chose. Too risky for my reputation. I hereby decide to judge Corey instead of being judged…”

3. Corey mentioned a movie which is about another movie. Manish was like, “Because meta-data is data about data, that movie should be a ‘meta-movie'”

4. The Art of Computer Programming is a long but classic book in programming written by a legendary professor. It was actually Bill Gates that wrote its preface, in which he said: “You should definitely send me a résumé if you can read the whole thing…”

Took my very first boat in life to see the foliage during fall. Totally in awe.. 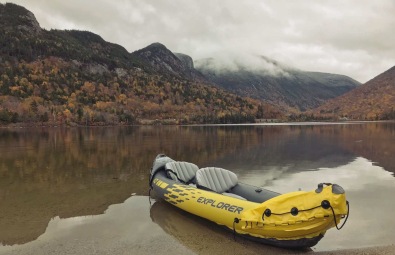 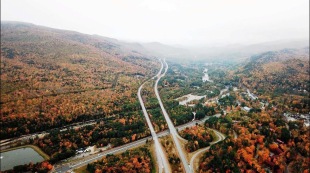