Posted by gaomingwu on January 29, 2017
Posted in: Uncategorized. Leave a comment

1. I was at the company’s happy hour last Fri. However Jason did not see me and ask why I did not show up later that day. I joked with him like, “Dude, why did you spend time ignoring me…?”

3. Two presenters were giving us presentations. After the first presenter was done, he asked us, “Did I put you guys into sleep?” I was like, “Not yet.” The second presenter was like, “Good, that would be my job…”

4. We are moving to new office space next week and nobody knew their new seat position. I told people like, “I am going to pee to the desk I like and mark my territory.” Brett was like, “Go ahead. I am sure nobody will take your desk once you pee on it…” 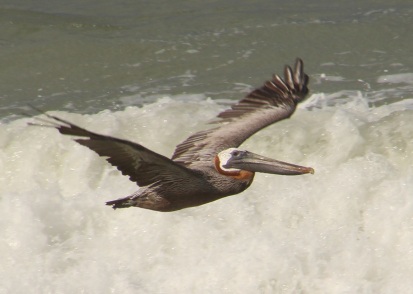 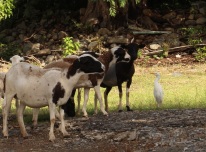 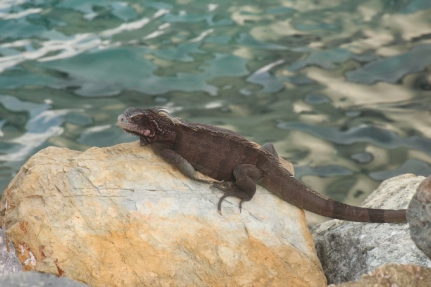