Posted by gaomingwu on March 1, 2015
Posted in: Uncategorized. Leave a comment

1.1 I visited Houston for Ti’s wedding and served as the best man of Chao, Ti’s Husband. During the wedding rehearsal the priest told Chao, “Next I am gonna say a bunch of word and ask you a question. You just need to say ‘I do’…” I was like, “Dude, this is cheating…”

1.2 Luke, another best man was super careful with his tie, redid the tie many times and was still working on it. I kidded him like, “Well. Luke needs another 20 times to believe his tie is perfect…”

2.   I visited NASA Houston Center and the tour to the Apollo Mission Control Center happened after people climbed a stair of 86 steps. So the tour guide started the tour by saying, “Well everybody, welcome to the NASA cardio program…”

Super excited to visit NASA Houston Center carrying one of the greatest science and technology achievements of whole human beings.

Independence, one of the only two remaining space shuttles 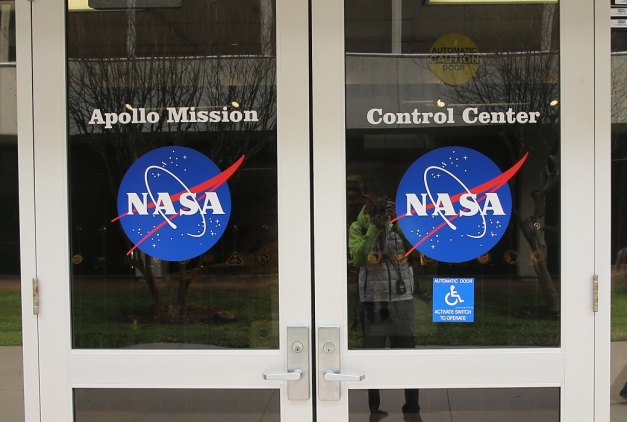