Posted by gaomingwu on November 9, 2014
Posted in: Uncategorized. Leave a comment

1. Rama invited us to his house to watch the football game between OSU and MSU. Since I’ve got the master degree from OSU and currently working on Phd in MSU, I wore an OSU hoodie and an MSU hat there. When people asked, I told them, “No matter who wins the game, I am gonna be a winner today…” -I am glad that nobody fought me back by saying, “No matter who losses the game, you are a loser…”

3. I met a lady who claimed to be a professor the other day. So I asked her, “What are you professing about?”

1. Ti asked me to be her male maid of honor for her wedding in the beginning of next year… I said yes after confirming no need of being dressed in a skirt… 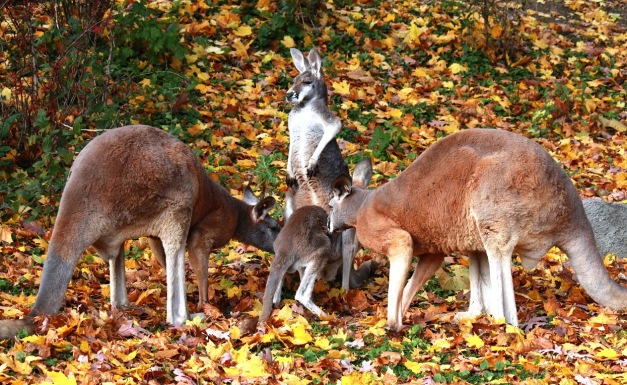