Posted by gaomingwu on June 19, 2017
Posted in: Uncategorized. Leave a comment

1. We were thinking about starting an NGO called “Support for Hunger”, asking people to donate money, getting all the money and eventually changing our names to “Hunger”..

2. I watched an opera named The Wicked. Someone would like to know which of the two people was the witch and asked, “Which is witch?”

3. We were having lunch and Jingyi said the pulled pork bung was too greasy. I spent 5 seconds trying to make a joke using grease and Greece but failed.. 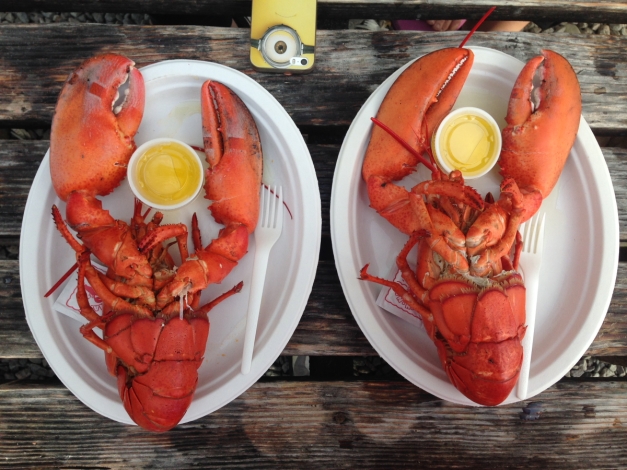 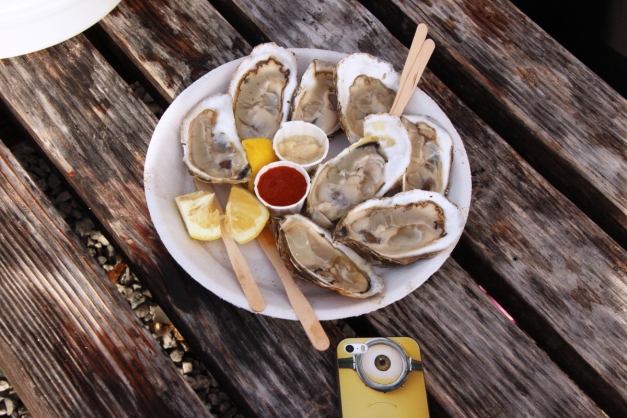