Posted by gaomingwu on January 11, 2015
Posted in: Uncategorized. Leave a comment

1. Rama is American Indian, who just hired two new Indians students in the lab in addition to two Chinese and one Iranian student. I came to the conclusion to others the other day like, “I think Rama is trying to find his origin. The next student of our lab is probably gonna be a Chimpanzee…”

2. Anand kidded me by lying to Keerthana that I was gay. I kidded back like, “Don’t worry, dude. She knows…”

3.1 I was playing soccer and texting my friend. Since my team was losing and my teammates blamed me for doing that. I kidded them like, “Come on, I am texting my bf..” 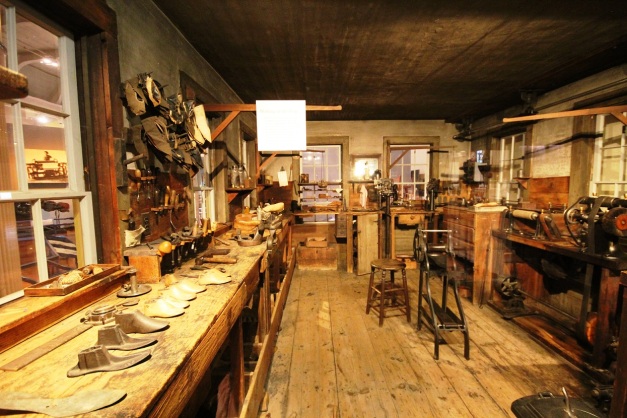