Posted by gaomingwu on March 22, 2014
Posted in: Uncategorized. Leave a comment

1. Kara asked if I would like to have ice cream with her and Devin the other day after the soccer game. I was like, “Not really,,, Ice cream makes people fat…” Kara was like, “You don’t wanna become fat together with us, Barton?” I was like, “No, it sounds too romantic to me…”

2. I got home and found people chilling in the kitchen. Since I haven’t seen Lizzy for a while, I hugged her to say hi and asked how she has been doing. She told me, “I am doing good. Just took a shower so that I won’t smell.” I was like, “Yeah… That’s why I hugged you…”

3. We were having a meeting with Marc on Skype the other day. The moment I saw him, I was like, “Marc, how come you look even better in the camera…”

4. I had lunch at Chipotle a lot and almost everybody working there knows me. One of the girls gave me a Burrito for free months ago, but I haven’t seen her for a while because of her schedule issue. I saw her again the other day and asked her like, “What’s going on? I haven’t seen you for ages. I thought they fired you…” 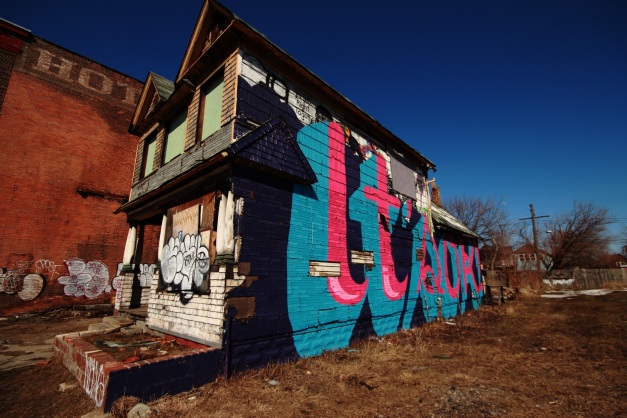